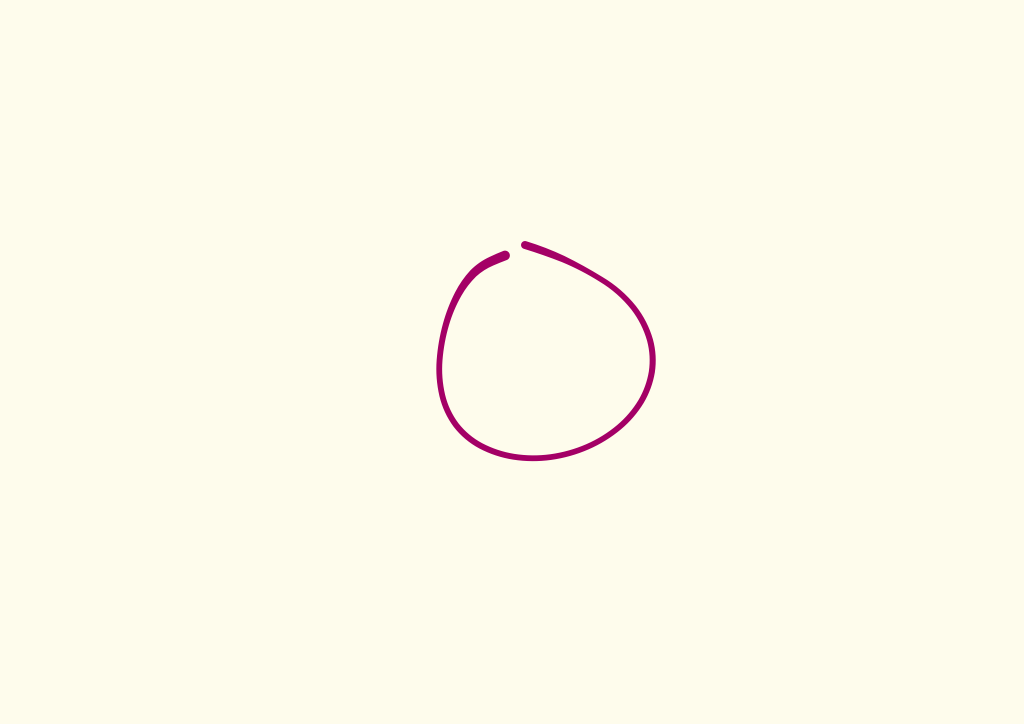 Then I think about it some more and it takes a direction. 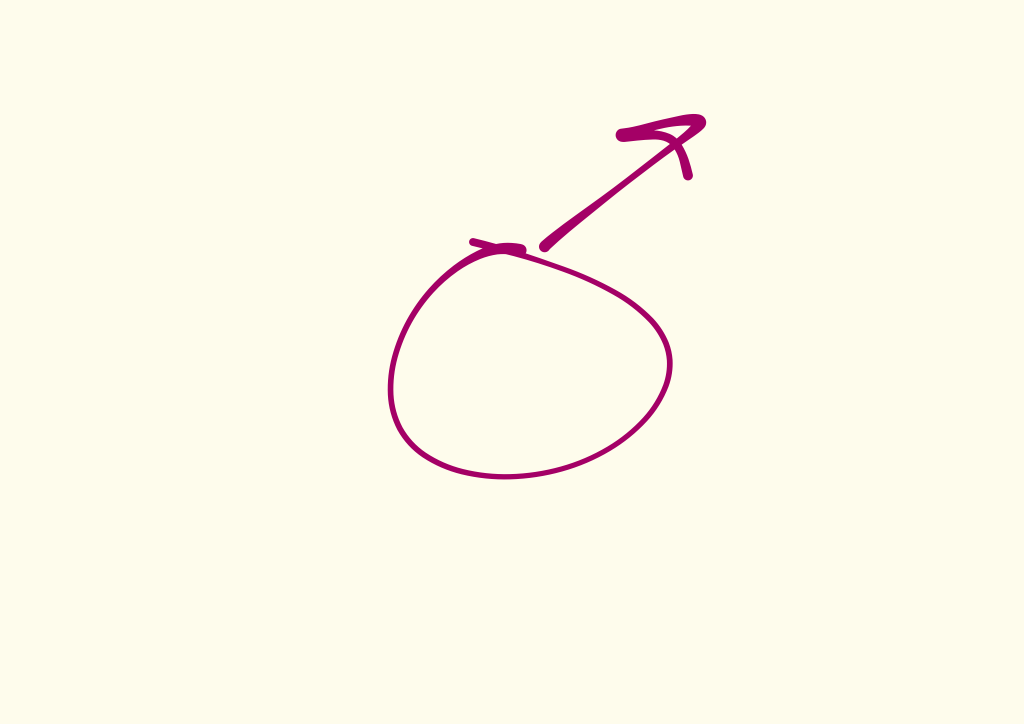 As I work through the direction, I’ll see another direction. Usually relatively similar, but different enough that it demands its own exploration. 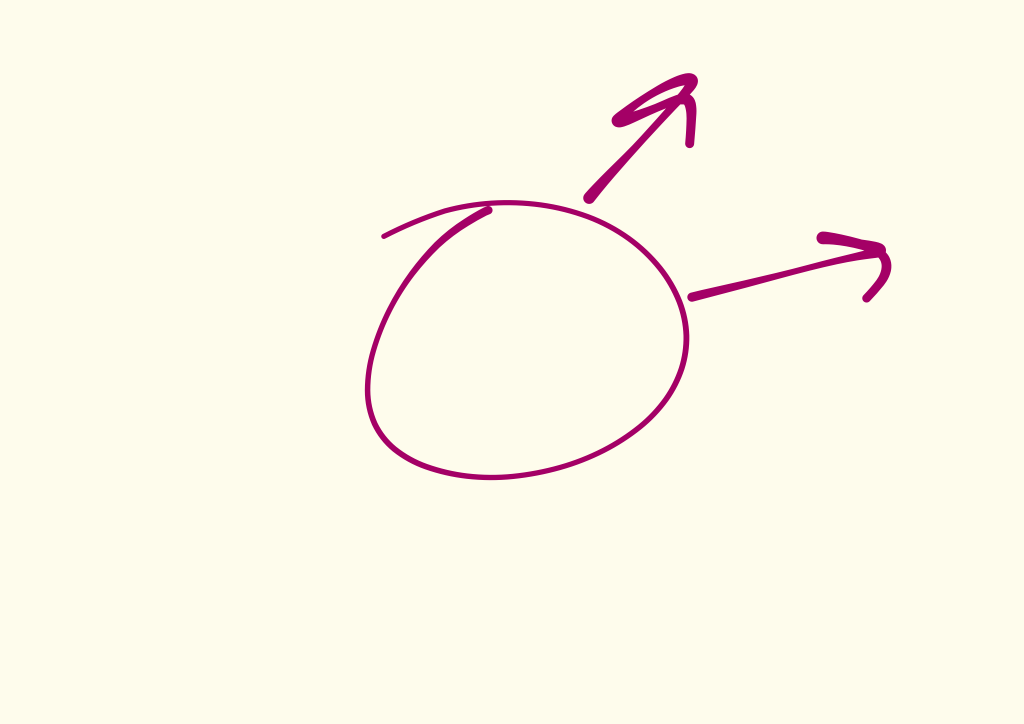 As I dig in into the problem, more layers and possibilities reveal themselves. Sometimes they point in entirely different directions. Some seem like big possibilities, others seem smaller. 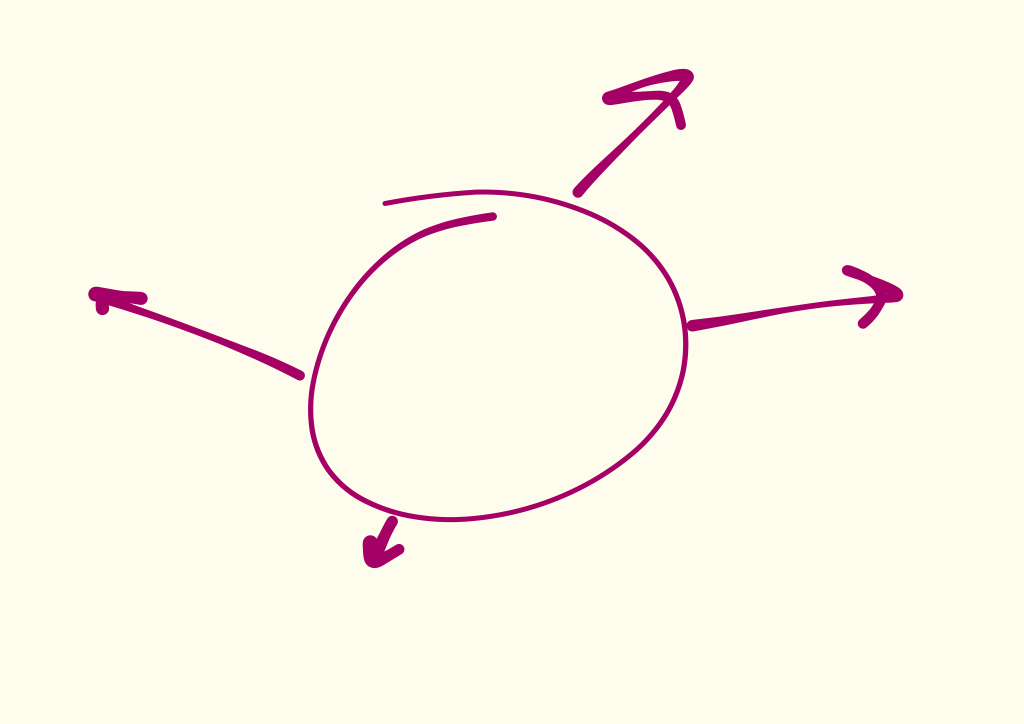 As I keep exploring, some more options emerge. Some independent of the ones I’ve already explored, but others branch off from an existing exploration. 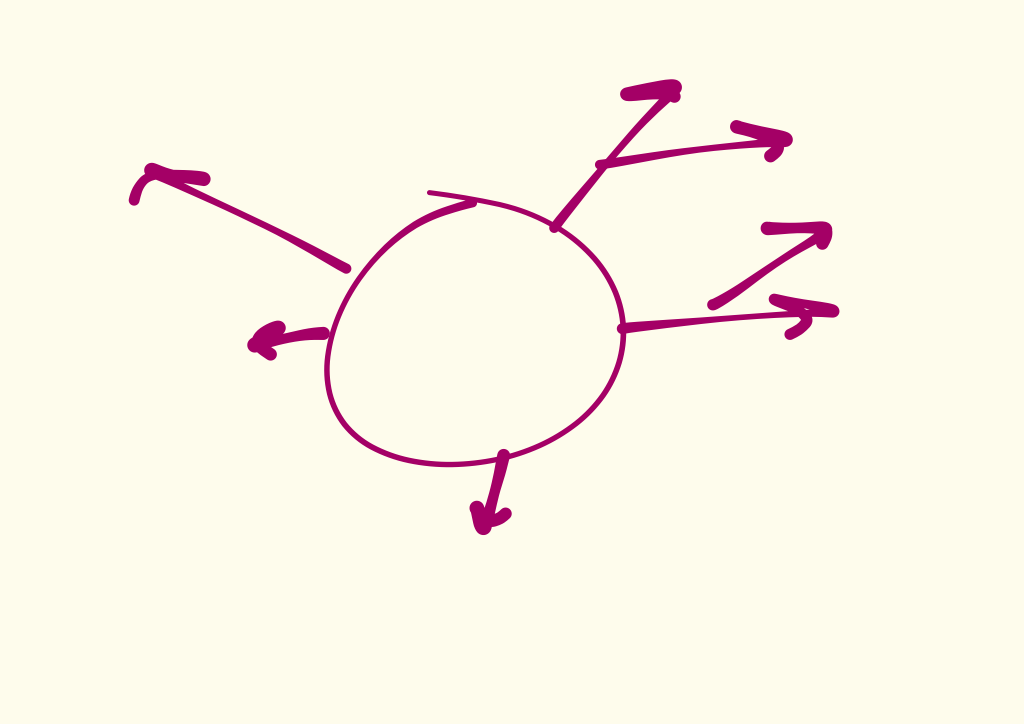 As I keep sketching and thinking and mocking and working through variations and conditions in my head, on paper, or in code, a few strong possibilities take the lead. I begin to follow those. 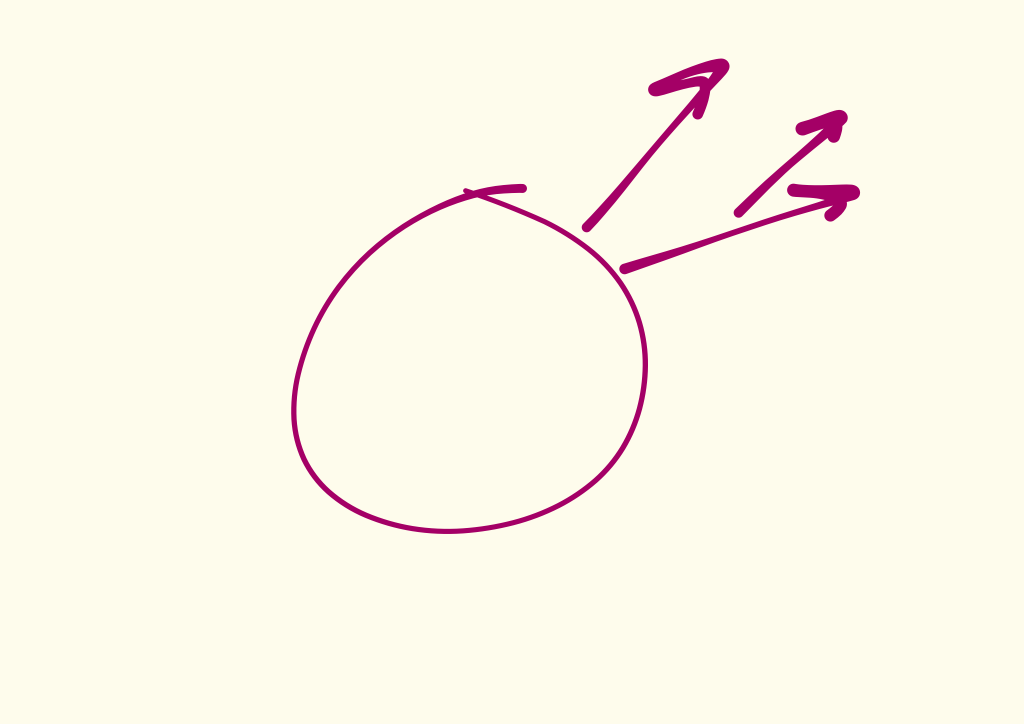 One primary direction becomes the most obvious, but there are still variations on that idea. 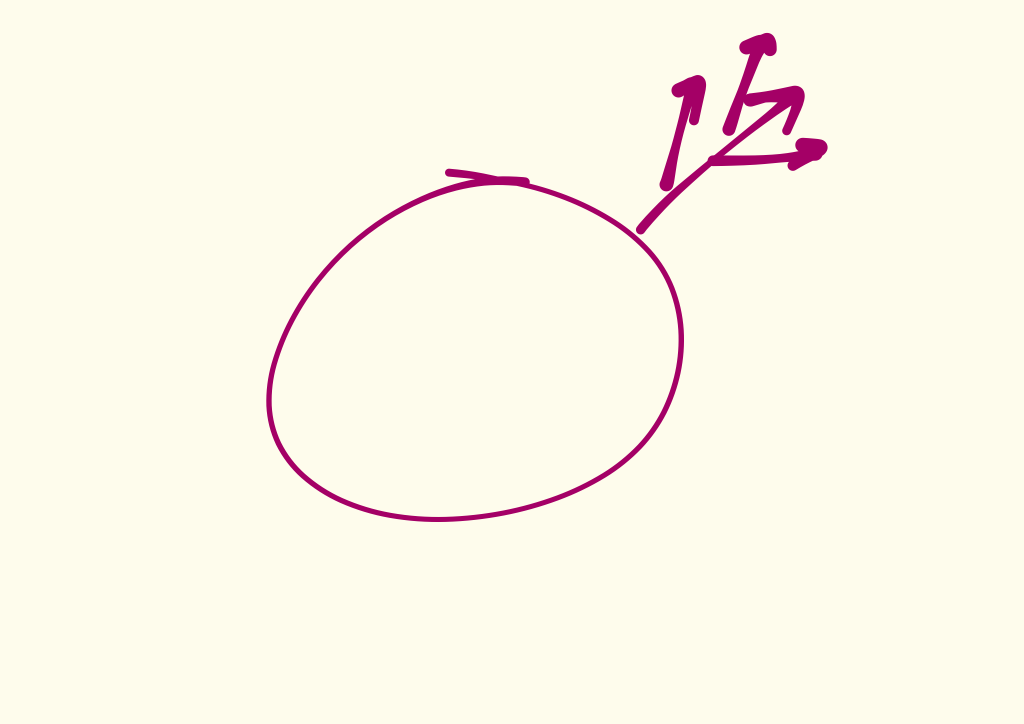 As I dig into the variations, I realize they aren’t direct descendants of that primary direction. Instead they’re closely related offshoots, but smaller. They usually fade away. 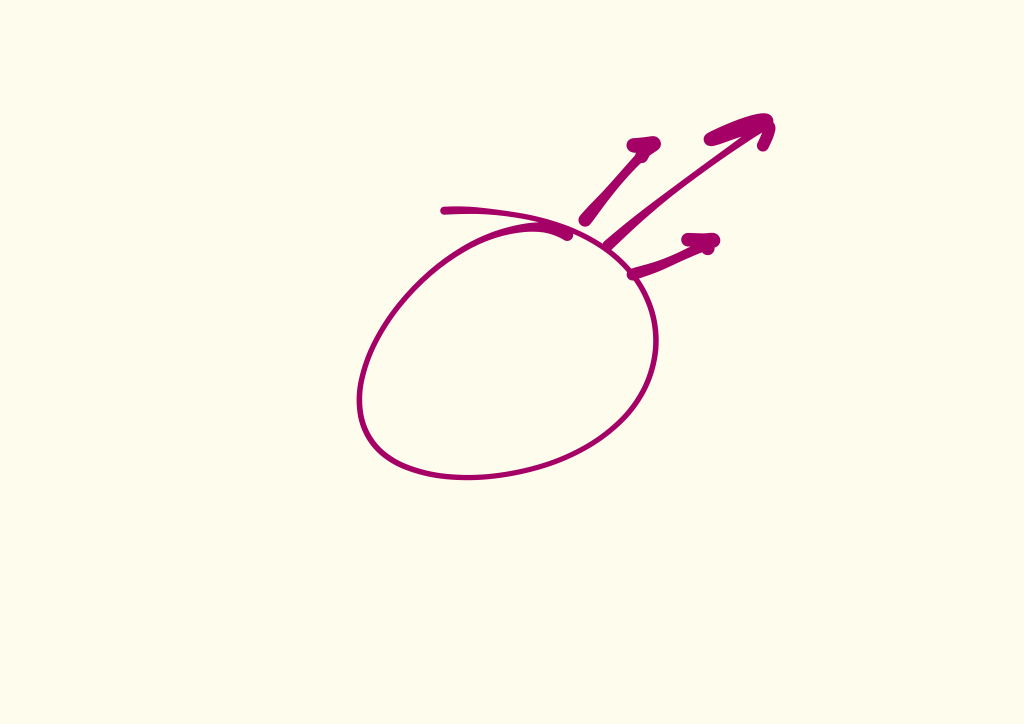 And finally the solution becomes clear. 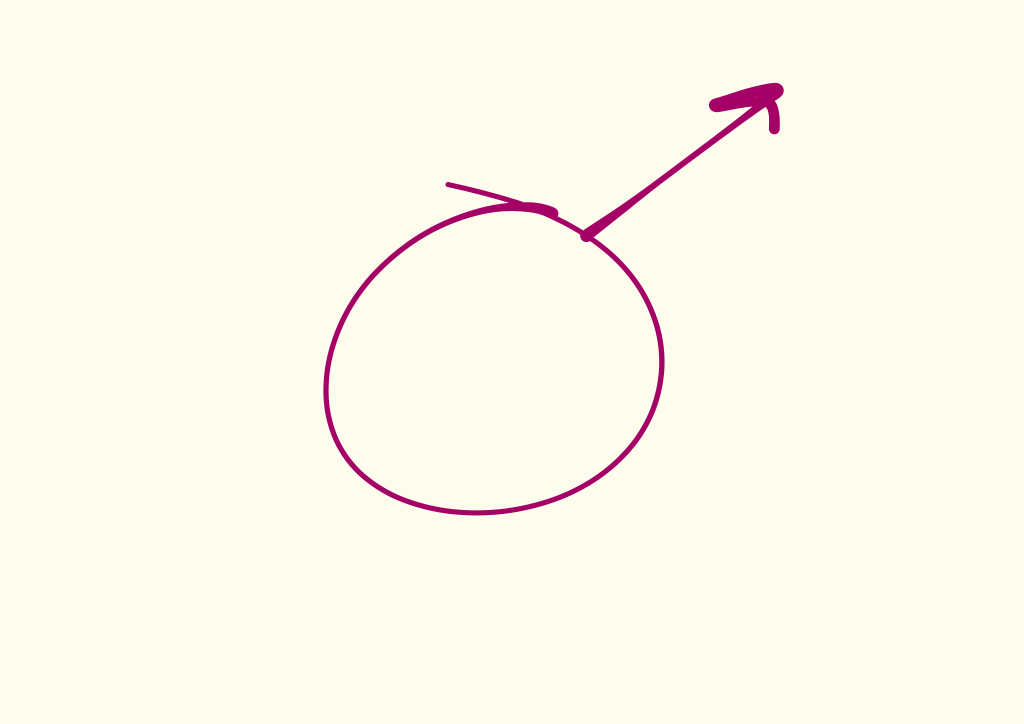 Then I check my thinking by going through the process again. 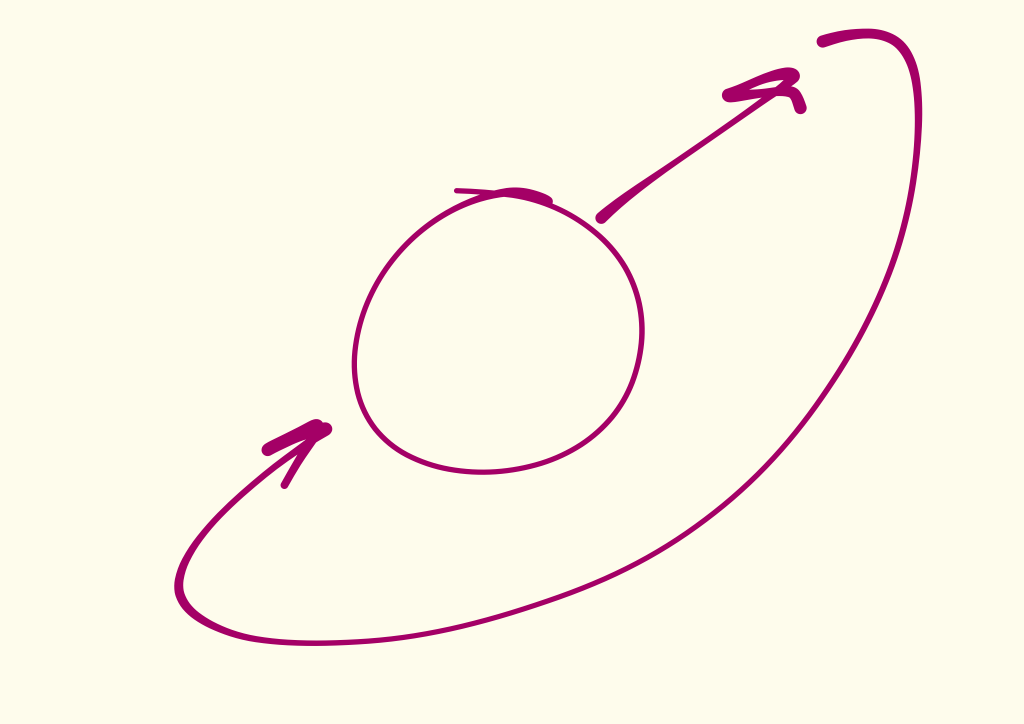 Where it goes from here depends on what it is, but hopefully at the end I’ve enjoyed figuring something out. 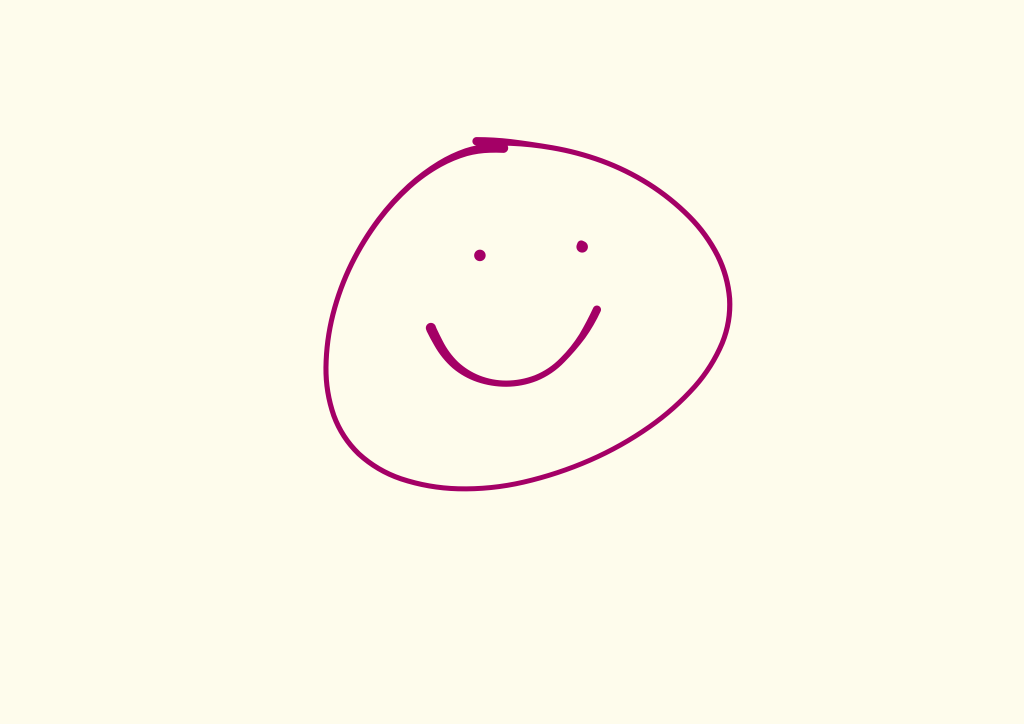 Look at third from the bottom image. What do you see? Ok, it’s pretty clear, we even have a Unicode symbol for that: ♂. Now look at the next to the last image. What in the holy Universe is THAT?!

Responding to above, it’s Caitlyn Jenner.

Nice post, very zen-like. What program did you use to draw those illustrations?

I wonder if Jason uses a mindmapping program for this process. I also wonder about what he used to draw those illustrations as well. It’s just hard for me to believe that Basecamp folks aren’t using a bunch of cool software tools to write, draw and even code so well. For example, there is no way he could draw stuff like that on MacBook Air’s Trackpad, right? (I remember reading something about Jason recommending MBA 11”.) Perhaps he used a WACOM tablet and Pixelmator or Affinity Designer?

I drew these on an iPad with GoodNotes.

Very nice post, it mustn’t be very simple to draw this on an iPad, nice job. Nicolas

Cool, Jason! This reminded of David Lynch talking about how ideas come to him as fragments of a fully formed puzzle:

I get ideas in fragments, I always say. It’s as if in the other room there’s a puzzle – all the pieces are together – but in my room they just flip one piece at a time into me. And the first piece I get is just a fragment of the whole puzzle. But I fall in love with this fragment, and I love this fragment, and it holds a promise for more. I keep it and I write it down. Then I say that having a fragment is more bait on the hook and it pulls in more [pieces]. And the more that come in, the faster the rest come in.

Nice post, I think I’ll do an article similar to my blog ;) Mylene

Thanks Kasper! Hadn’t seen that quote, will check out the rest as well.

If you liked this Design post by Jason Fried, you’ll probably like reading The different sketch styles of the designers at 37signals, Insight: I’m starting to believe nothing should…, and Video: Designer Aaron Draplin lays down 50 points…